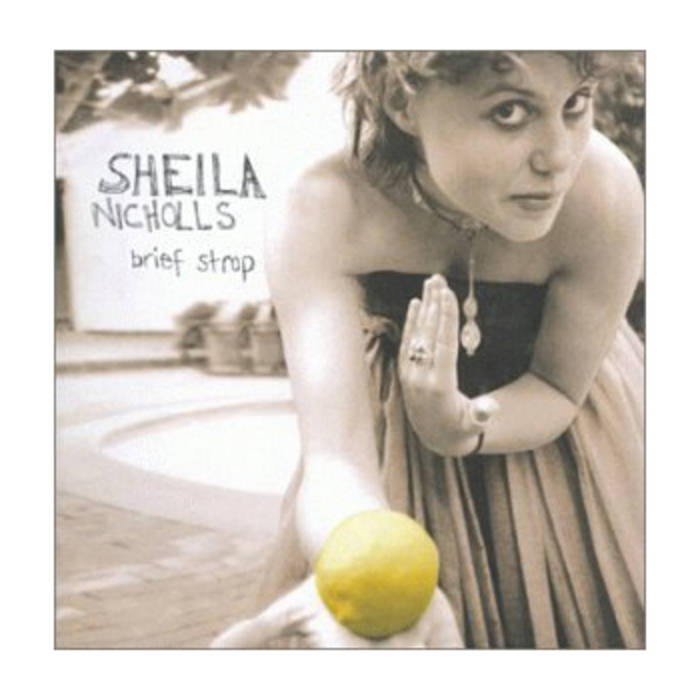 "This was an independently recorded piano vocal record. When Hollywood picked it up they wanted me to re-record the whole thing. I didn't care for the Disney aesthetic so I said no but we added a few over-dubbed instruments. It went top ten in the US college radio charts and Fallen For You was featured in the film and on the soundtrack of High Fidelity. I toured extensively across the US." SN

front cover by amanda stark other photos by norman seef, james harrah and my dad.

thanks to the following for various reasons:

james- you land, mum, dad, jim and will, john boylan, LA paz, jackie B, amanda stark, harvey markowitz, jon lind, dan bern, hope easton, sarah bernson, raleigh neal and all of the “splendidfrock” brother tate, heartsong, aimee mc cormick, lucy rogers, miss heather umlah, everybody who came to a show or supported my ass in some way, and all the super talented people who played on this record. thankyou. finally to the infinite universal and undefinable oneness that makes all things possible. peace. pop in for a cuppa at www.sheilanicholls.com

Sheila has released 3 albums: Brief Strop, Wake, and Songs From the Bardo. Smattered between songs of desire are rousing feminist fantasies and commentaries on the ridiculousness of worldwide chest-beating
her new project “All of Nature"
includes co-writes with Michael Beckwith, she petitions us to solve the world's problems. Because if we all committed, it would be quite simple to do so. ... more

Bandcamp Daily  your guide to the world of Bandcamp

Ashia Karana guests plus jams from across the globe from IAMDDB to Mndsgn and more.